According to UN statistics, dangerous goods account for about 50% of the world's total cargo turnover. Proper organization of the transportation of dangerous goods (ADR) by road, rail, air and sea is of strategic importance for many industries. As a rule, enterprises engaged in the chemical, petrochemical, pharmaceutical and mining industries are most likely to send and receive ADR dangerous goods. The combined cooperation of these enterprises and the creation of new economic ties in these sectors play a key role in ensuring the sustainable growth of the economy. We help its customers reap the benefits of ADR cargo transportation by all modes of international transport, optimize logistics processes, and enter new markets in the CIS, Western Europe, and Asia. Our specialists develop optimal delivery routes taking into account cargo characteristics and ensure compliance with legal, technical and sanitary regulations. Thanks to cooperation with reliable transport service providers, we offer flexible pricing and high-quality service. 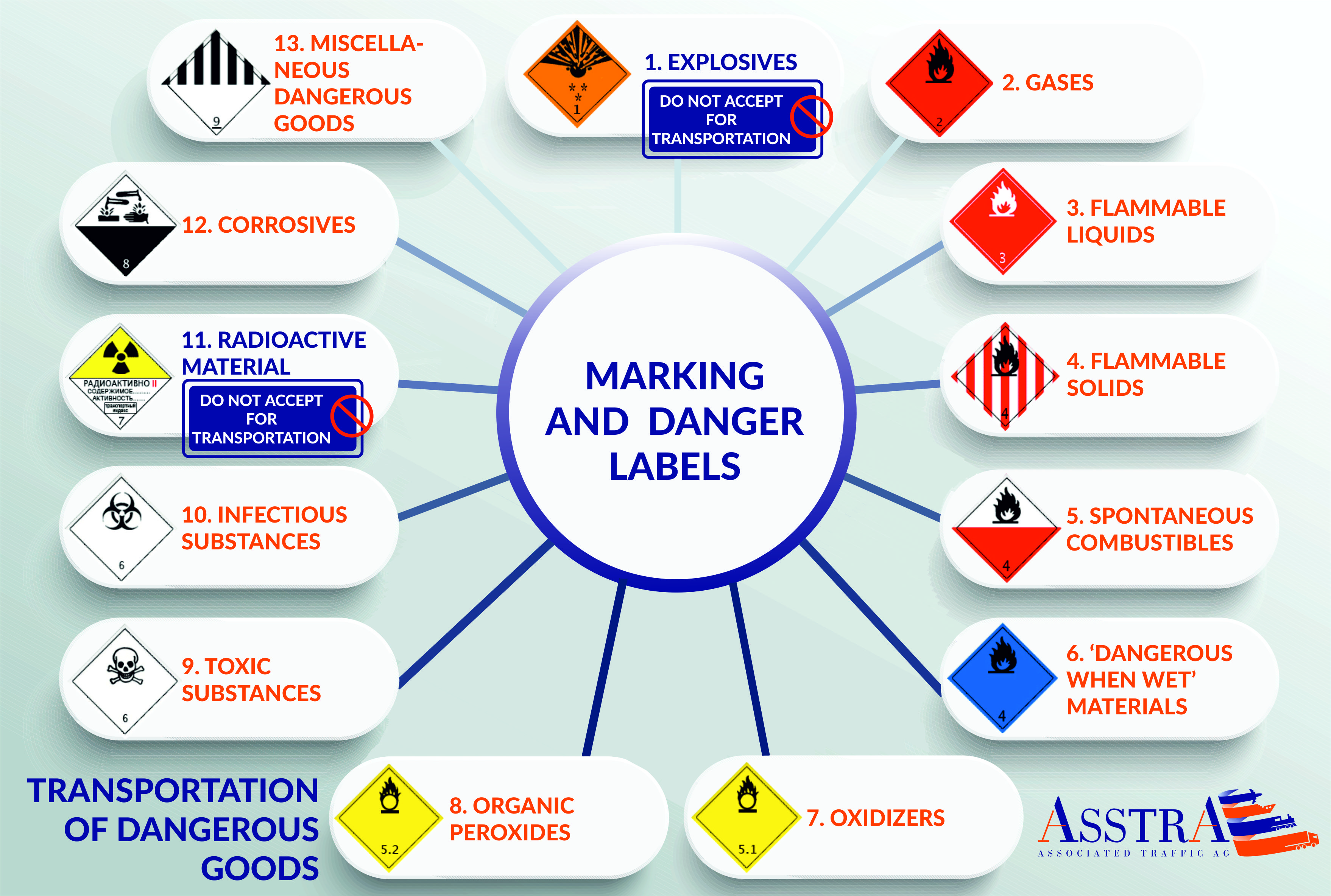 We look forward to cooperating with you! For more information on our services, please contact us via our website or at our nearest AsstrA office.