The USA is a scientific, technical and financial leader whose policies strongly influence the global economy. It is also indicative that American banks hold part of Russia’s gold and foreign exchange reserves in the form of securities.

Socioeconomic cooperation between the CIS countries and the USA has not yet reached its full potential. This is evidenced by the relatively low volume of commodity trade between the two regions, frosty political relations, and trade barriers. Despite such obstacles, trade between the two blocs has increased by 15.7% over the last 3 years and now amounts to more than $36 trillion.

The Russia-USA-Russia shipping route is of strategic importance for many AsstrA customers. The route is one of the world's top 10 in terms of traffic volume and is the most important trade corridor between the CIS and the USA. As we have our own representative offices in the key seaports and airports on this route, we offer clients optimal solutions for finding the optimal balance of speed vs. price for their shipments. Full visibility of shipments en route is guaranteed.

A significant portion of transatlantic cargo flows through the ports of St. Petersburg, Novorossiysk, Odessa, Riga and Vladivostok.

AsstrA’s 2019 turnover from the USA-CIS-USA trade corridor increased by 40% compared to 2017. Container shipments accounted for 70% of these orders. Another significant share of the cargo goes via air through the largest airports in the CIS. AsstrA has teams at Sheremetyevo and Domodedovo airports to personally oversee cargo operations so as to ensure quick order execution and minimal costs.

- Sergej, what prospects have opened up for AsstrA with the advent of our office in the United States? 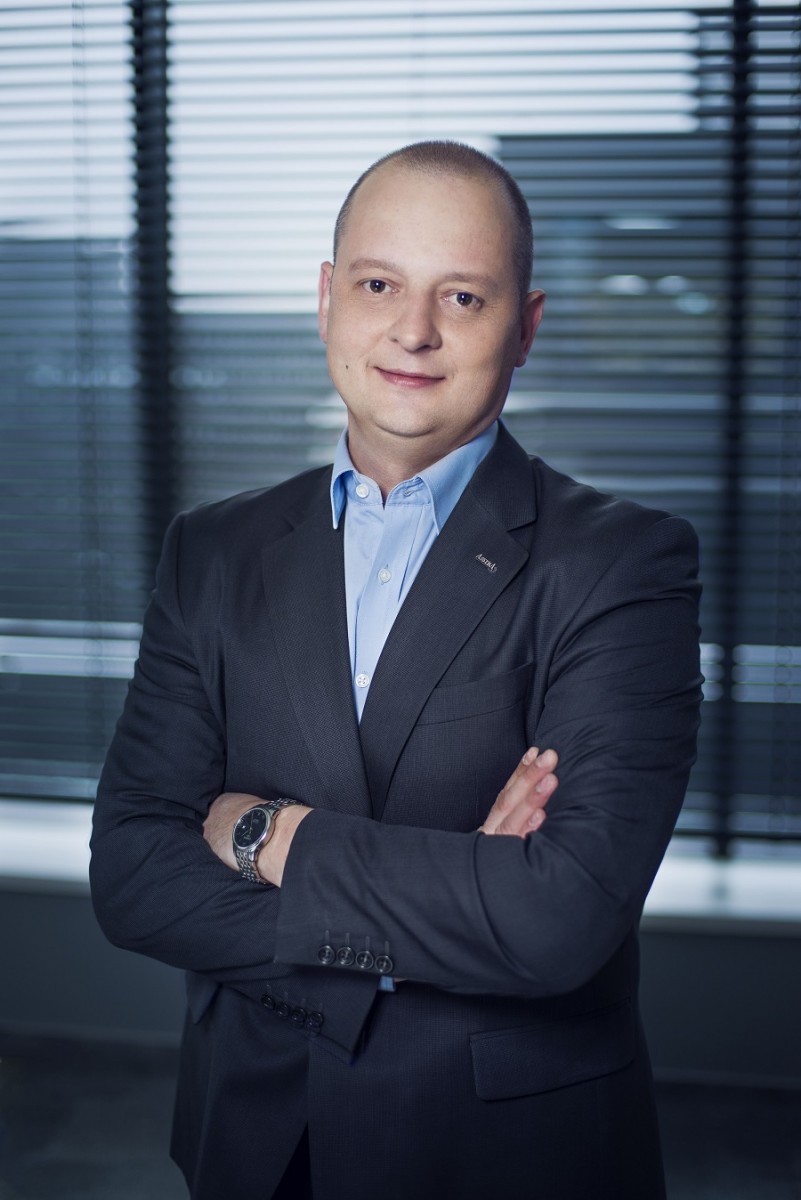 “Our official presence in the USA makes the company a legitimate player on the American market. We have direct access to local customers and suppliers. We are better positioned to build close ties and friendships there, which of course means we can improve the quality of the services we provide. In other words, “things got real” for us in America."

- What difficulties did you face when entering the tremendous American market?

- Share your bold and ambitious plans to develop relations between Europe and the United States.

“Our strategic goal is to develop our sea and air routes serving the USA. We’re planning to increase service capacities in our St. Petersburg, Odessa, Chernomorsk, Vladivostok, Novorossiysk, and Klaipeda offices. We’ve had some of these offices open for years, and some are new. The company has 25 years of experience in road transport, and this will help us provide competitive door-to-door services."

- Sergej, are you planning a trip to the USA?

“I have not been to America, but I plan to visit. This is a huge country where each state is very different from the others, and I want to see them all. According to friends and colleagues, it's worth it!"