The United States and Europe are inextricably linked by centuries of history. The formation and development of intercontinental relations has been watched by more than one generation. Both powers have suffered economic ups and downs, and by the 21st century they have become leaders on the world stage.

74% of the world's sea freight pass through Western and Central Europe. Three of the world’s top 20 largest container ports are in European cities. One is Rotterdam, through which 14.5 million containers pass per year. 11.1 million and 8.7 million pass through Antwerp and Hamburg, respecitively, where AsstrA representative offices are already serving clients.

Andrzej Iwanow-Kolakowski, EU Regional Director at AsstrA, shared his thoughts on how the company is connecting two of the world’s strongest economies.

Andrzej, what are the prospects for AsstrA thanks to its new representative office in the United States? 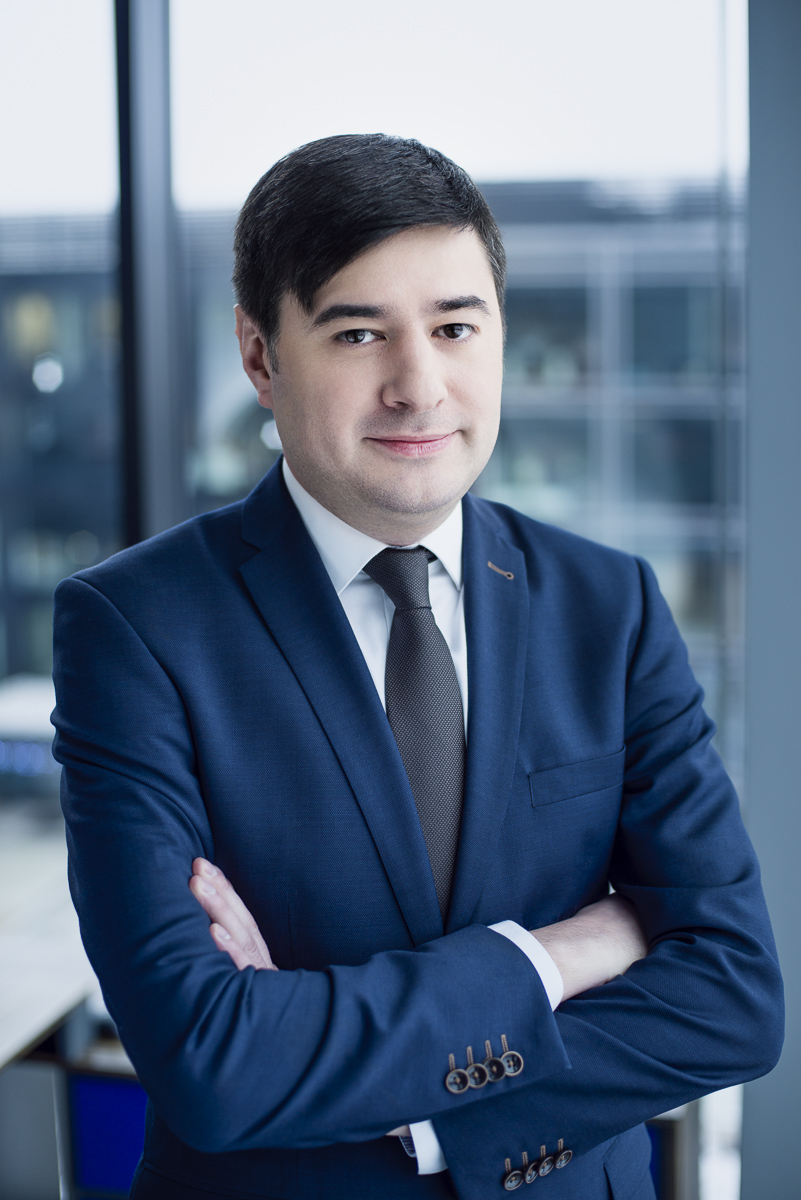 The USA is the world’s largest market, and New York is at the center of its import/export cargo flows to and from Europe. Now, the AsstrA team is present at both ends of this trade route, and our customers can enjoy even more competitive advantages. Our close proximity to local American partners and suppliers will increase the range and quality of services we can provide to support shipment routes involving the United States. As a result, we will be able to offer more competitive pricing.

What difficulties AsstrA did face when entering such a competitive market?

Initially, competition has definitely been fierce. It will take a lot of effort to survive in this fight. It is worth noting that today’s American business environment is quite conservative, with plenty of local legal and political factors to consider as we pursue our strategic goals. But this is not our first rodeo, as they say in America. We have a track record of successfully overcoming the challenges of “discovering” and “conquering” new regions, and we’re ready to do it again.

Share your bold and ambitious plans to encourage trade between Europe and the United States.

We have spent more that 25 years building our business with European partners in Russia, Belarus, Ukraine and Kazakhstan. We do not expect to achieve the same volume of work in our first year in the USA.

That being said, we are on the right track. Over the past five years, we have strengthened our market position not only in the CIS but also in the European Union. Today, our clients are primarily benefiting from the comprehensive services we offer to support intra-Europe shipments. Our next goal is to develop our competencies around international trade with America. Therefore, in the near future we plan to open AsstrA maritime offices in the major European ports serving the largest cargo flows to and from the USA.

Andrzej, are you planning a trip to the USA?

I have already traveled there during the summer of 2019 America is a country of free-spirited, purposeful, and hardworking people. It has a unique culture of self-sufficiency that is rather different from what we know in Europe. Everything is bigger here: distances, cars, and cities. For us, it is a land of great opportunities!