Metal is an integral part of the world as we know it. It’s in the electric networks, bridges, and railways around us. Every stage of the process of turning ore into metal requires special equipment including, for example, a rolling mill.

The first stage of the project was completed with a local American transport partner after submitting the requisite TRACE certificate. 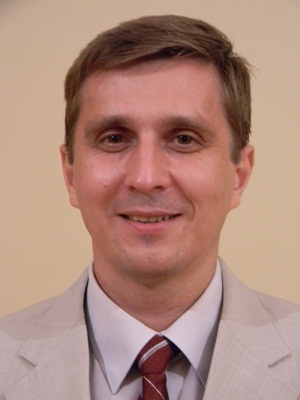 A chartered ship arrived from the United States at the Ukrainian port of Chernomorsk, where the AsstrA team prepared to unload the roll. Due to its impressive dimensions – 848.4 сm x 238.8 сm x 251.5 сm with a weight of 123 tons – the equipment was delivered from Chernomorsk to Mariupol with 16-axle railway transporters.

Because there were only two such transporters available, it took a month to supply an empty train to Chernomorsk. For safe delivery to Mariupol, AsstrA specialists developed a customized scheme and made a special mount.

“The top-priority task was to send the conveyor from Paromnaya in the Odessa Region of Ukraine. According to Ukrainian Railway regulations, heavy cargoes must be delivered exclusively along main routes with passage through designated stations. Transportation coincided with the peak of the grain export season. During this intense period, train timetables are scheduled minute by minute, and adding any additional shipment is difficult.

“In order to deliver the goods by the deadlines set by the client, the AsstrA team negotiated an additional ‘window’ in the Ukrainian Railways schedule. After testing each stage, the roll of the rolling mill safely arrived at the Mariupol sorting station,” summarizes Vladislav Chesnakov.